We Wanted to Offer Peace of Mind in Enjoying Meals, and That’s How It All Began.

Watami began organic farming in 2002.
Here is a message from the founder, Miki Watanabe, on the reason for his serious involvement in organic farming and his aspirations in the past and in the future.

It was soft and moist. I can still remember the first time I touched organic soil. It contains a wealth of microorganisms, and is enriched through plowing. The soil is alive. You see butterflies flying over the field. It’s the moment that makes you say to yourself, “I can understand now why organic farming promotes the cycling of life, and plays a vital role in protecting the environment.” We must engage in organic farming to not only provide safe food, but also to create an environment for fostering people. I felt that it is the role of companies, just like paying taxes and providing employment, to preserve Earth’s natural environment for the children of the future. That is why Watami engages in organic farming. 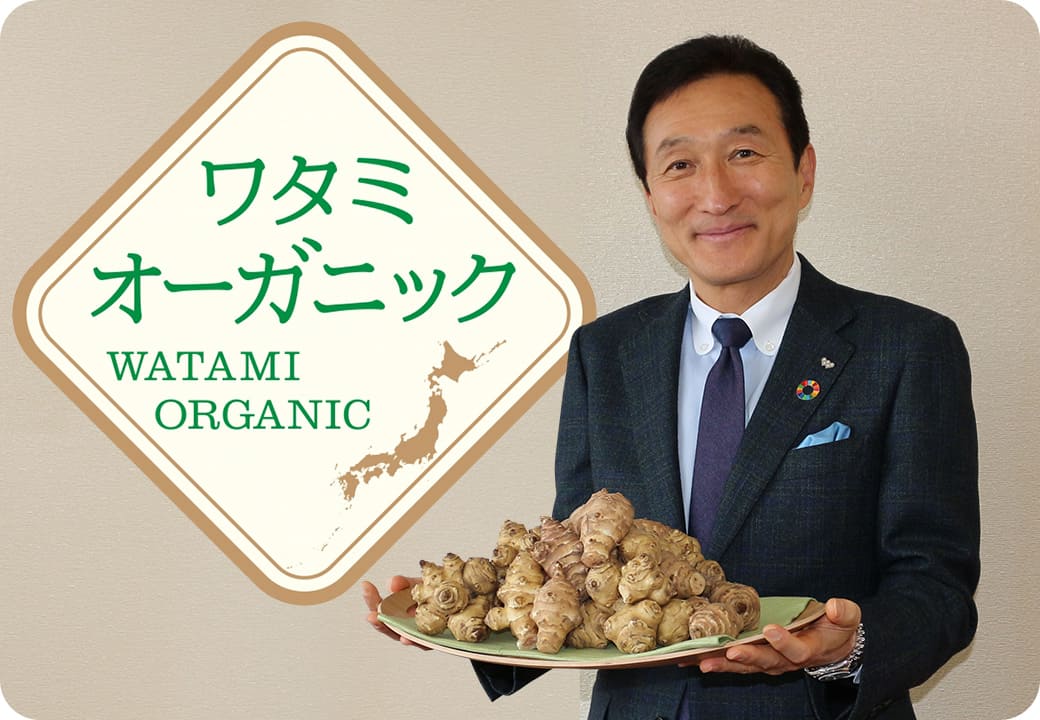 Miki Watanabe, Chairman, Executive Director and Group CEO of Watami Co., Ltd.
Founder of the Watami Group. Based on the philosophy of becoming the most appreciated company in the world, it operates businesses in the fields of dining, food delivery, agriculture, the environment, etc., creating an “original sixth sector industrialization model.”

It All Began when I Suddenly Asked Myself, “Why Do We Wash Our Vegetables?

My involvement in organic farming originally began in 1984 when the first bar was opened.

As the bar manager, the first thing I had to do was wash the vegetables. I washed them day in and day out, according to the manual, but I suddenly asked myself, “Why do we have to wash the vegetables so much?” At the time, I wasn’t used to cooking, so I didn’t know that you had to wash off the pesticides, which was common sense to people who cook. 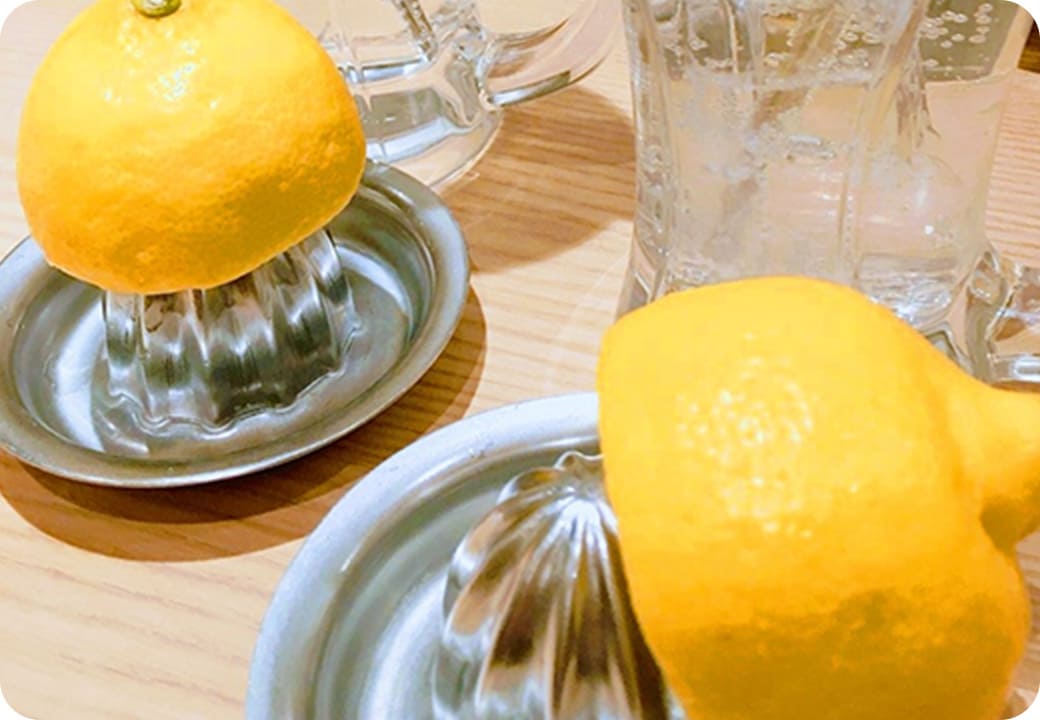 The “lemon sour,” which at the time was a huge hit at Tsubohachi, was drunk by squeezing the lemon then floating it in the drink. I had to wash them thoroughly because the imported lemons were coated with pesticides.

When I actually visited farms, I saw people wearing protective clothing like spacesuits spraying huge quantities of pesticides. I thought, “This is bad news.”

I wanted to procure safe food. That’s how I began to feel, which led me to Organic JAS. But the food sold through Organic JAS was expensive, and the supply was unstable. In other words, it was unsuitable for placing on the regular bar menu. So, I looked into contract farms. Clearing Organic JAS standards required a lot of work, raising costs. I had no choice but to give up on this idea, too. I couldn’t pay for organic vegetables, and couldn’t ask farmers to grow them either…. That left me with only one other choice. “We have to grow our own!” That’s how we began organic farming.

At the time, there were no systems in place for the involvement of companies in agriculture. Of course, it was also difficult for us to rent good farmland, so we began by renting fields in special zones that had been abandoned.

The soil was poor on land that had been abandoned for a long time, so we began by plowing it. We did this many times, adding organic matter every time to slowly restore it. This has to be done repetitively, and it eventually allows the cultivation of vegetables. 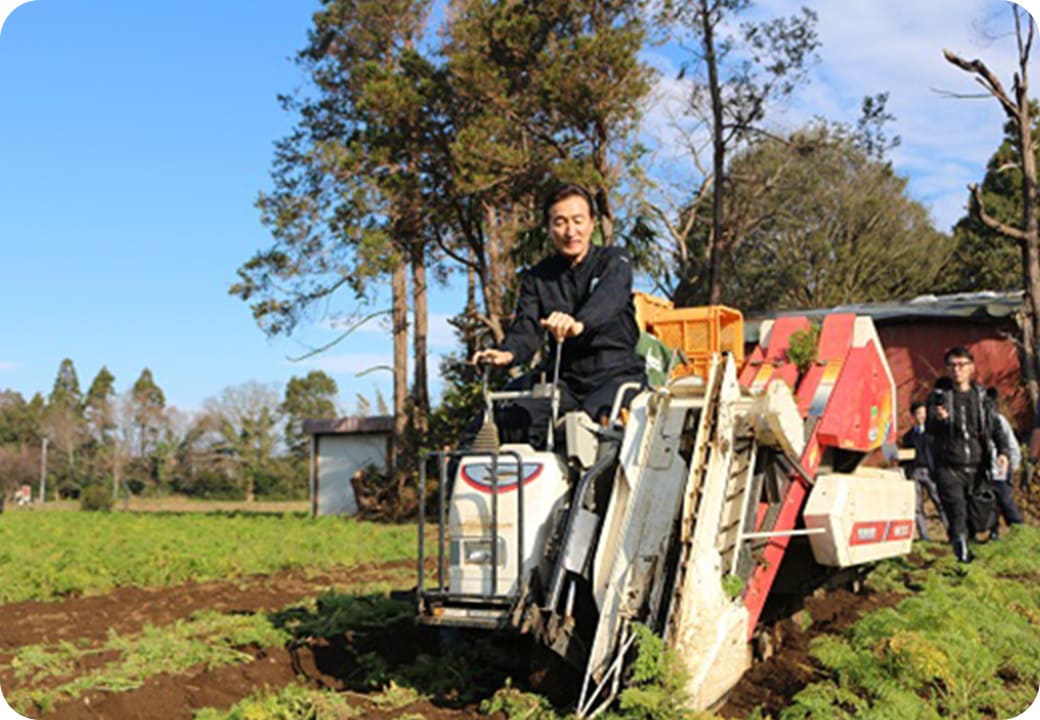 When we cultivated lettuces to serve at restaurants, a typhoon hit Japan just before harvesting time. The entire field was wiped out by salt damage. But despite being struck by this disaster, we wanted to deliver safe food to our customers, and promote organic farming throughout Japan. So, we carried on with this initiative.

With the cooperation of those who understand Watami’s activities and philosophy, people suggested or offered us the use of farmland in various regions, and today, we have grown into one of the biggest agricultural corporations in Japan with nine organic farms and two pasture-based dairy farms.

But this is still not enough to cover all foods provided by our company, and we have yet to realize a corporate farm model. Organic farming has only increased a little in Japan. We feel that efforts to promote organic farming in Japan will grow in importance in the future. 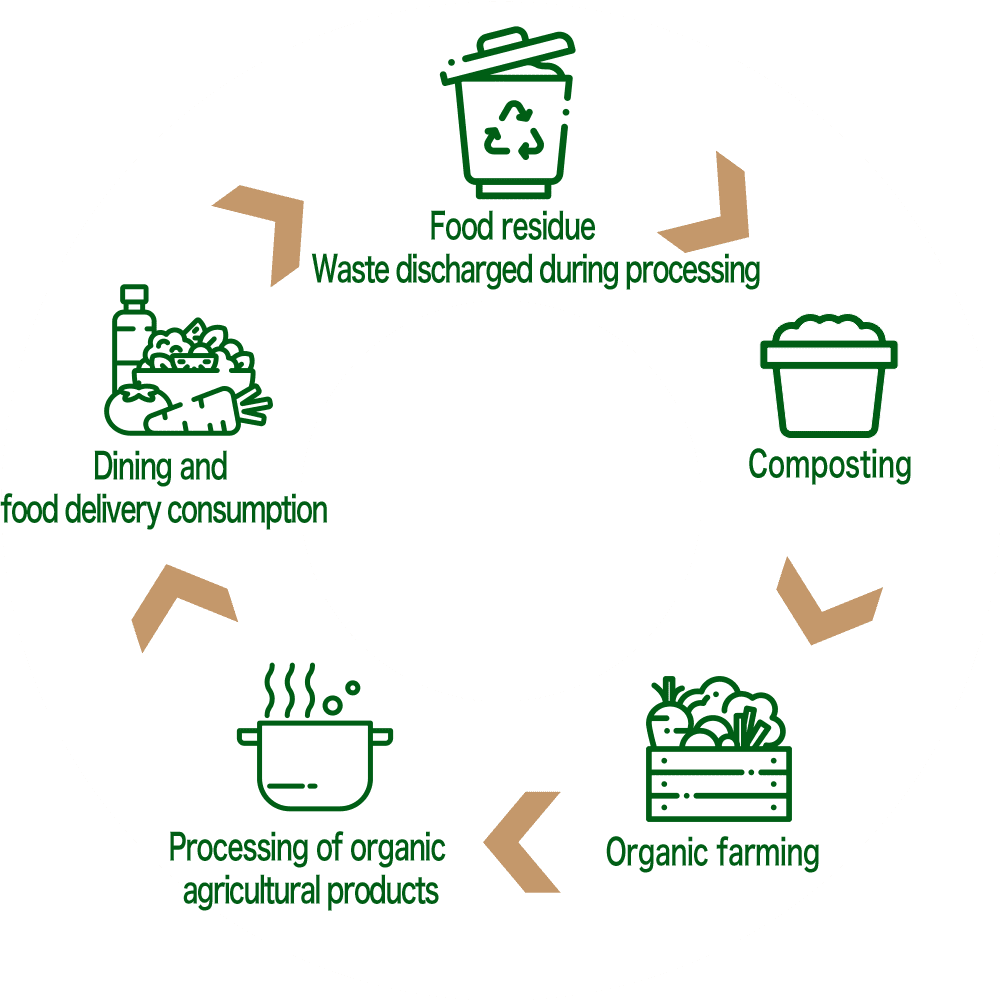 There is the primary industry of organic farming, the secondary industry of processing, and the tertiary industries of services, retailing and dining, which are all propped up by energy forming the framework for environmental cycling.

Furthermore, we will create an environment in which people with disabilities can work by promoting cooperation between agriculture and welfare so that no one will be left behind, based on the philosophy behind the SDGs.

We established the Watami Organic brand based on our new resolution to turn our sixth sector industrialization model (the Watami Model) put forth so far into our management model of the 21st century.

We plan to realize this sixth sector industrialization model through our Organic Land we will launch in March next year in Rikuzentakata City of Iwate Prefecture. 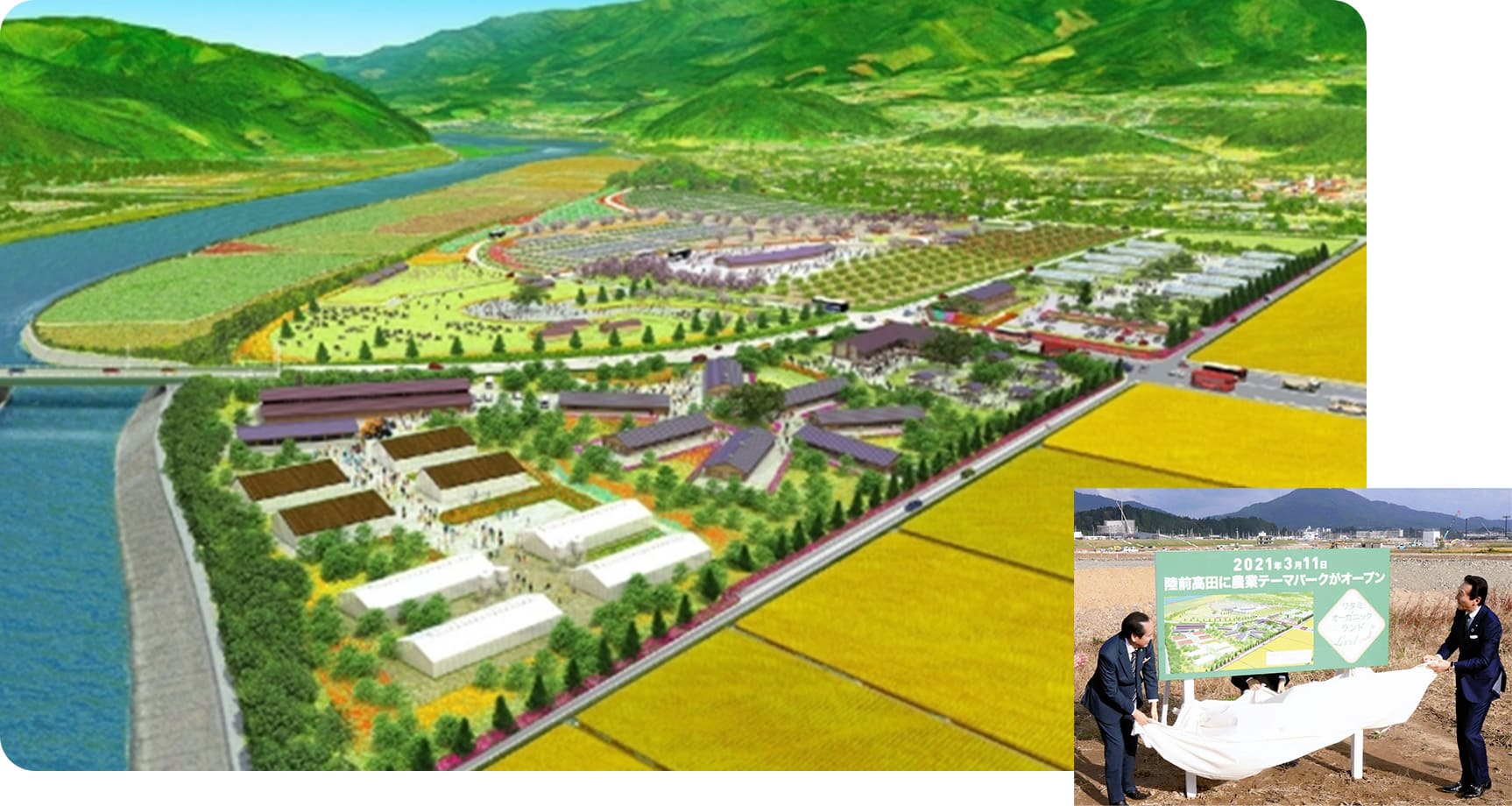 This Watami Organic Land scheme is also attracting attention for its role in supporting the restoration of the region.

But it will not be realized immediately. It takes time to prepare the environment, including the soil, so we believe it will take 20 years to fully attain our goal. We plan to develop this scheme as a business model of the future for Japan, and not just as an agricultural theme park.


Organic farming is said to be difficult in Japan due to the hot and humid climate. So, we are collaborating with a university research institute to develop a model for a cultivation method that involves the local cycling of resources.
A world in which environmentally friendly, sustainable production methods and the delivery of healthy, safe food can be taken for granted. That’s the kind of world Watami Organic will aim for through its daily activities.